After the decent 10-mile run, I did yoga classes on the Monday, Tuesday and Wednesday. On the Thursday I set out for a little 5Km tempo run, but after about 2Km I had terrible stomach cramps. It was so bad I had to call for a lift home after 3Km of jog-walking.

I had to rest on Friday and Saturday with a stomach bug, but I felt better come Sunday so I set out for an 18Km run as per my training plan.

After the good 10-mile run (16Km) it didn’t feel like such a stretch so I was able to set out feeling like it would be achievable. And it was!

I wanted to try and run it in under 2 hours and I got it done in 1:53:48!! I felt really good about that and actually enjoyed the run. It was cold but dry and I managed to get out before the sun set, getting to enjoy the scenery in the last of the London sun.

These long runs were building me up to the half marathon on 19th January, and achieving these long runs in good time gave me a decent level of confidence that I might get my half time down under 2 and a half hours, where it’s been stuck for a while.

I probably should have done some runs but I was pretty busy with work and just didn’t feel like it, and by Saturday I had a bit of a scratchy sore throat.

Waking up on Sunday morning my throat was pretty uncomfortable, but probably not bad enough to skip the race.

It was held in Crystal Palace, and was 4 laps of the park. I was running with Steve and due to a rail replacement bus service, I ended up driving meaning we had to set off a bit earlier than we would otherwise have needed to.

It was proper cold, but clear and dry and the route was enjoyable albeit quite hilly.

Over the last few years I’ve been running half marathons in 2 hour 30 minutes, give or take a couple of minutes.

My best ever half was a training run I did about 15 years ago in 1:45:22. So I guess this isn’t exactly a PB, however it is my best ever half marathon race time, so I’m going to call it a PB and it is certainly a PB of the last 3 years of consistent and regular running.

So all in, I feel great about my recent running events. Sadly I then woke up on Monday with a full on sore throat and this week has been the pits for my health and subsequently my exercise has been completely on hold, but it’s what my body has needed and I have had to entirely surrender to that.

So I didn’t exercise at all Monday through Thursday but booked myself into a 60 minute flow class on Friday evening which was a delight. Easy paced, gentle and calming; it felt like exactly what my body needed to get back into things. I felt stretches in places that clearly needed it and I felt so pleased with being back into exercise.

Honestly a few years ago sickness would keep me off exercise for a week or two and then I’d avoid going back and suddenly it would have been a month of avoidance. Now I got sick and took 4 days off but was back in the studio on day 5.

Then on Saturday afternoon I booked into a 60 minute Bikram class followed by a 60 minute Yin.

Just walking into the hot room feels a like a warm embrace. A homecoming. It gives me the same happiness in my heart than when I have a Rooibos tea.

The class was a bit tough, I guess I hadn’t practiced Bikram for a week by that point, but my practice was strong. I’m definitely not well enough for a 90 minute class yet, but the 60 gave me everything I needed.

Afterwards I showered before Yin class but had some reservations about whether to stay or not. I felt like I didn’t want to overdo it, but I decided it would be worth going and I got set up for class. The focus was on the spine and the hamstrings. There was a posture that was basically THE hamstring stretch I have needed my entire life! It was called Hammock Pose and requires a yoga strap. 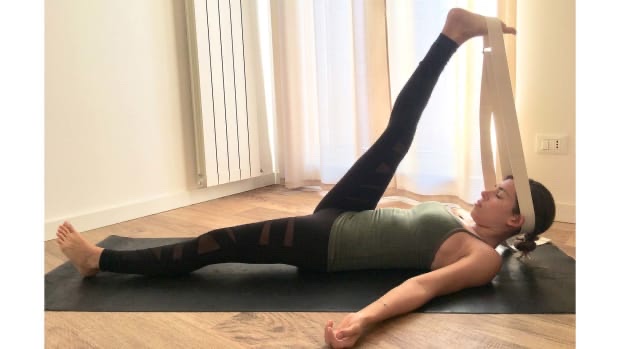 It felt incredible and my hamstrings feel amazing for it. I want to try and add it into my daily routine as I feel like it’s going to help me so much. I’m not even exaggerating when I say that this posture feels life changing for me.

I’m so glad I stayed for the class and am so deeply grateful for what this practice brings to my life. 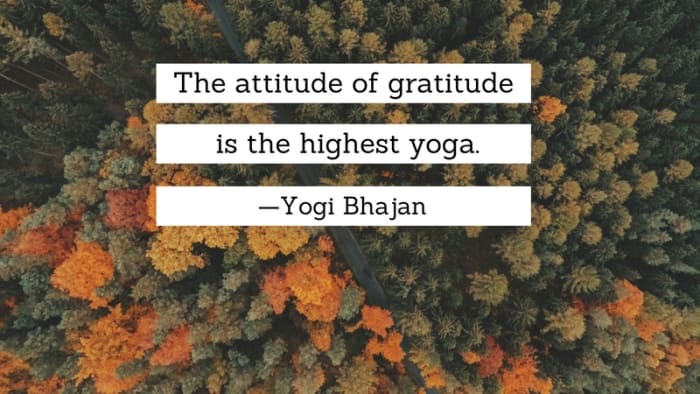