Due to work commitments this week I needed to get a lot of exercise done this weekend just gone. As part of the studio rules for a 30-day yoga challenge I need to get a class done everyday, but you are allowed to do 2 classes in one day to compensate for a day you can not practice. This can only be done one time each week. So far I have not needed to as I have practiced every day and some days twice to make up for the end of the month when I go away.

This week however I am travelling with work and so I can not get to the studio on Tuesday. My flight to Ireland was on Monday afternoon and I won’t be back until Wednesday night. So, this meant I would need to do a double on the weekend.

I decided to take the opportunity to try a different type of class and booked myself into a hot yoga class at midday and a hot Bikram yoga class at 3pm. I ran in the morning, earlier than I have otherwise managed at the weekends on this challenge so I was pleased with that, but found the run hard, covering just over 4Km in 30 minutes.

At midday I went to hot flow. I’ve not practiced one of these classes since the yoga retreat in the summer. It uses upper body strength more than Bikram does and I felt highly incapable at it before which isn’t a nice feeling. So, I did feel some trepidation going into class. However the class was great. I felt strong and flexible and capable!

I returned later in the day for the hot Bikram class and it was definitely a hot one! So much so my phone, which was left in the cupboards at the back of the room, actually overheated!

As I left the class I began to panic about having to run in Sunday. I’m aiming to do long runs on Sundays with the intention f building up my distance, but I find it hard to motivate myself, even 3 weeks in. So Steve and I decided to do our long run together and treat ourselves to lunch afterwards!

We ran an incredibly slow 11Km in Richmond park. There was a lot of walking, and stopping to look at cows and deer. It was a glorious day but I realise that I am maybe trying too much to do the daily runs, the daily yoga and the long runs on Sunday.

I felt bad that I was running too slowly, and I’ve really just got one pace at the moment which is a ‘just get through it’ speed. I’m looking forward to February to be able to run 3-4 times a week. To be able to do intervals and work on my pacing. So moving forwards, for the rest of January, I am not going to worry about the long runs or the speed I am ‘running’ and just focus on completing the challenge of running every day. 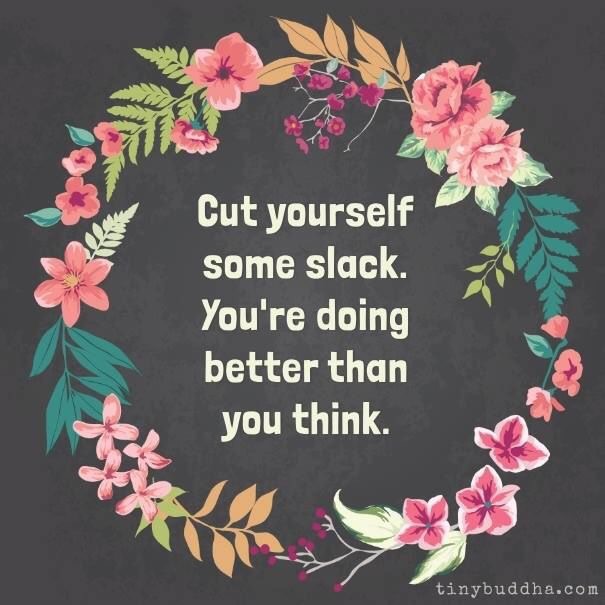