This is not my normal sort of post, as it pertains to fertility, infertility and IVF. It’s perhaps a topic that doesn’t get spoken about too much publicly. In heteronormative relationships IVF is often thought to mean there is an fertility issue for one or both people in the couple, and people don’t like to ask in case it causes upset.

Interestingly our journey to IVF hasn’t seemed so difficult emotionally because neither of us has a specific physiological problem; which perhaps makes it easier to talk about. We have ‘unexplained infertility’ which essentially means trying to get pregnant unsuccessfully with no clear underlying reason why it hasn’t happened.

Our chances of falling pregnant naturally are the same as everyone else our ages. But, despite this, we haven’t got pregnant.

I suppose to some extent we haven’t tried that long. I travel a lot with work so we weren’t always trying at the right time of the month, but in light of nearly being 39 we thought we should get ourselves checked out, just in case.

In December we started tests in Kings Fertility Unit which is a 20 minute drive from home. We were referred for testing on the NHS and the consultant suggested we undergo IVF because my ovarian reserve is on the low side for my age. Because of this our chances of successful IVF are much greater now than if we wait a year more.

So that was the decision made for us. An IVF route now that is likely to be successful, versus another year of trying that may or may not work. We definitely don’t want to keep trying naturally only to find it unseccessful and then in a years time start  IVF knowing it might not won’t work so well because my eggs will be another year older.

As Giles and I are both of scientific minds we don’t have any moral objections to IVF, we want to have a baby (or a few) and want to do whatever it takes to make that happen. We are happy to make a baby using some scientific assistance.

So with the decision made to take the IVF route our next step was to get NHS funding but for that I would need to be referred to another hospital for the treatment and get another blood test that had to be taken on a specific day in the month.

Naturally I then ended up with an unusual menstural cycle that month and the blood test results were outside the normal range, but probably due to the lateness. So, we then had to wait another month for my next cycle for this blood test to be done before the NHS referral would even get processed. It felt like too many obstabcles were being placed in the way and as many more months of waiting would be a bad thing for my eggs we decided to continue our care at Kings Hospital, but with self-funding.

On Saturday 7th April we started our stimulation injections. The first several days it is just one injection that helps to stimulate the growth of ovarian follicles. It is these follicles that will hopefully each grow an egg.

Under normal conditions each month several follicles will begin to grow, one usually becomes dominant and that is the one with an egg in it that is released mid-cycle. Either that egg gets fertilised and you fall pregnant or it doesn’t and is released with your period a couple of weeks later.

With IVF you want to stimulate as many follicles as possible to collect several eggs which can go on to be fertilised. The best looking embryo would then be transferred back into the uterus and any others could be frozen for further treatment rounds.

The treatment all takes place within one menstural cycle. Stimulations start on day 2 of your period and by the time you normally ovulate (day 14-16) the eggs are ready to be collected. There are other techniques that take longer when there is a clinical need to regulate the menstural cycle in advance of starting stimulation’s, but that wasn’t needed for us.

On the 5th day of injecting we introduced a second injection which is used to prevent natural ovulation occurring. It’s important that the eggs are still in the ovaries when they go to get them.

For me the injections were absolutely fine. I am not needle-phobic, I have no problem injecting myself for this process to take place so I found it fairly easy and I didn’t really get much in the way of side effects from the drugs either. I had a headache between days 1 & 6, lasting all day long and it woke me in the night a few times but it was manageable. I just started drinking coconut water which really helped.

I had multiple scans to check how many follicles were growing and how big they were. The first progress scan showed I had 11 follicles starting to grow, which could have potentially been 11 eggs. So this was pretty exciting news, although the follicles were all very small at 6-10mm. They would need to be at least 16mm for an egg to develop.

At the second scan they said that all the smaller follicles had not grown further and it was only the 3 larger follicles on my left ovary that would be viable.

I think that this really was the only emotional blow. So far I had considered our IVF journey to be our best way to have a baby, I hadn’t even considered that it might not work. We were now down from 11 possible eggs to maybe 3. That day was a bit brutal emotionally so I sat with my sadness for a little while and then sent it packing so I could continue to be positive about my 3 wonderful follicles. 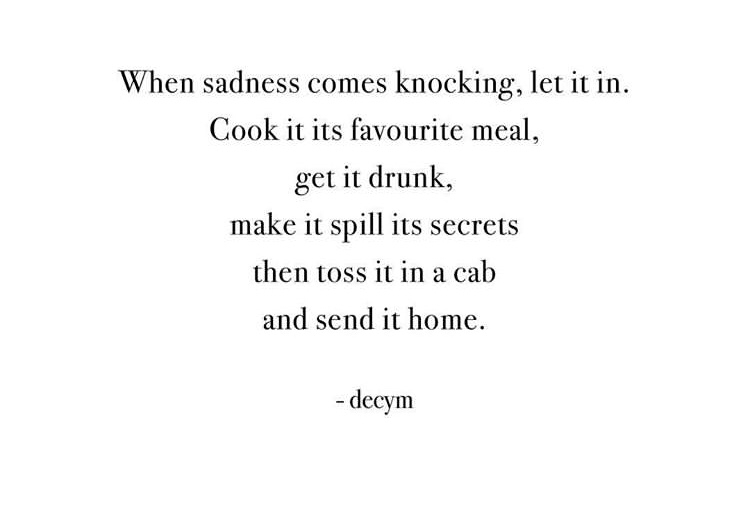 Of the three follicles; two were good sizes (17 & 15mm) and the other was smaller at 10mm. The timing of when to take the eggs is key, you don’t want the eggs to be either under-ripe or over-ripe. Totally a Goldilocks egg situation.

We were instructed to take our trigger shot at 9pm on Tuesday 16th April which would mature the eggs ready for collection 36-hours later at 9am on Thursday 18th.

The trigger shot was done, and I had a drug free day on Wednesday and a busy day at work. For the first time I felt uncomfortable, bloated and full.

Egg collection was my biggest worry because I would be sedated for the procedure which would be a new experience. But it was just the nicest nap. Went in, was given some drugs, woke up in the recovery room 30 minutes later.

Then the embryologist came in and told us that they only managed to retrieve 1 egg.

The larger two follicles were empty, and the egg came from the slightly immature follicle.

Two weeks of injecting and several thousand pounds to get the same number of eggs I would develop naturally each month! Just one.

We had one shot.

Because the egg came from the smaller follicle they weren’t sure it was mature, and the important thing to know is that immature eggs don’t fertilise.

The plan was to use conventional IVF in which my egg would be kept overnight in a sample of Giles’ swimmers to see if the egg would fertilise.

The alternative treatment is ICSI, where a single sperm is injected into the egg, but the  embryologist explained that this would be more risky, and so natural IVF made more sense.

So that’s it, we went home to rest and to wait to see if our one little egg would make it overnight and fertilise. To do so it would need to mature a bit, Giles’ sperm would need to do their part and fertilisation would need to be completed for them to be able to even consider continuing with this cycle.