The weekend after my last blog I managed to get some more spring cleaning done despite still feeling ill. I found that even climbing the stairs holding the laundry was exhausting so I tried to take it easy and lay off exercising too much.

I managed to do an abdominal workout on Saturday but that was it for exercise all weekend, so I made a pact with myself to try and start exercising again that Monday (4th); just gently so not to make myself feel worse.

I really hate how not exercising makes me feel. I’m grumpy and irritable, I felt fat (despite no actual physical change) and I have to work really hard at reminding myself that self-care sometimes comes in doing less, relaxing, recovering, giving myself time.

I decided to get the food shop done, something we have been avoiding for weeks because I have been travelling a lot and it’s not worth having a fridge full of perishables. Over the last couple of years we have been quite conscientious about our environmental impact and have tried to make better decisions about what we buy to minimise packaging.

On Sunday 3rd we went to a local zero waste store. We have been collecting glass jars at home and took them into the shop and weighed them, filled them with dried goods and then just paid for the weight of the produce.

We stocked up on quinoa, red lentils, green lentils, nutritional yeast, rice, teff (an African seed grain that is naturally GF) and some nuts and seeds. Compared with the supermarket the items were cheaper, but the main benefit is that there is no packaging so no landfill.

Later at the supermarket we took our cloth bags to fill with fruits and vegetables and I bought and prepared a pineapple, storing it in serving sizes in Tupperware I already own. We have a wormery at home so they got all the pineapple skin and leaves. With just a little effort we have shifted to a ‘much-less-waste’ way of living. 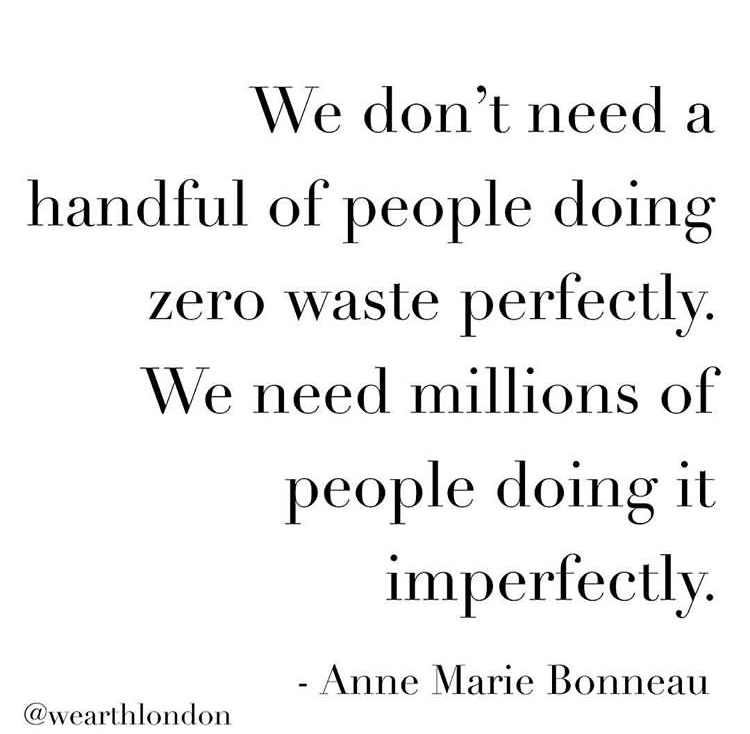 My belief is that it is infinitely better for everyone to make an effort to reduce their plastic waste as much as it is practical for them, rather than a few people to do it perfectly. It is very difficult to live fully ‘zero-waste’ in a modern world, so I will continue to make every effort to make the right choices all the times I can while living in an imperfect world. Easy first steps to take are choosing vegetables that aren’t wrapped in plastic, not buying fast-fashion, and to buy in bulk; for me that means at a zero-waste store (I’m a lucky Londoner). 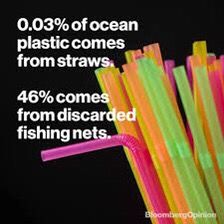 If you want to have the biggest impact on ocean plastic then you need to remove fish from your diet. Less fish demand = less fishing = less nets = less ocean plastic. Not such an easy change to make as giving up the straws as for many it would mean giving up something they enjoy. That’s where the real test comes, can we give up what we enjoy for the better good? Is the reduction in ocean plastic more important than our palate? 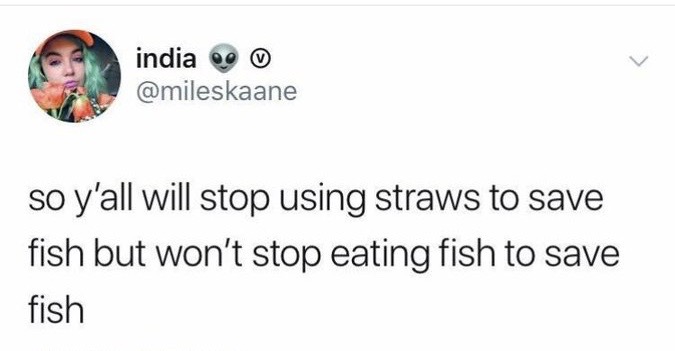 With that ethos in mind I decided to return to the Fast Metabolism Diet in an attempt to push me off this plateau. The Deliciously Ella podcast with Shahroo Izadi spoke about identifying actions that have helped you achieve your goals in the past, and to use those techniques again if you aren’t currently. Could I prioritise losing this last bit of weight by adapting my current way of living? Of course. I just needed to want to.

I last did the FMD 5 years ago and it worked, but it isn’t easy. This eating plan focusses on speeding up the metabolism by eating certain foods on certain days of the week. It can feel quite restrictive at times but I know it works for me.

It’s particularly hard with travelling so I’m not sure why I’ve chosen March to do it as I am travelling a lot, but my 39th Birthday is in May and I feel like I can hit my goal weight by then if I am diligent.

The week started well. I got up and went to the gym on Monday 4th before work. I walked 20 minutes there, did a leg weight workout and walked home. It’s the first time I’ve lifted weights in years. That’s another thing I used to do that really made a difference to my body shape that I want to bring back into my routine.

I was working in Brighton in the afternoon and didn’t get home till half 7 so it was good I had done my workout in the morning as by the evening I was knackered.

On Tuesday 5th I made a return to Bikram after a month long hiatus. I love it. Despite the break I was still flexible and loved the class. I’m going to up my attendance again. I have enjoyed the last month of trying out other classes and studios but Bikram is where my heart is.

On Wednesday 6th I travelled to Bristol and used the gym to run 5Km. It was so hard. Perhaps because my legs were totally fucked from the weights on Monday! I cannot believe how challenging it was just to do 5Km when a few weeks ago I had that lovely easy 16Km run along the Thames pathway! I ran it in 32 minutes which isn’t so bad but I must have still been a little unwell as it felt far more difficult than it should have.

Then on the Thursday I managed to fall down the stairs, spraining my ankle and twisting my knee. So just as my exercise was picking up again I was injured and had to rest again and for the rest of the week I did nothing. To be honest it was lazy as I could have managed an upper body workout or a yin class or something. I did some leg stretches at home which really helped my ankle but could have done more for sure.

On Monday 6th I weighed myself and was 2lbs down which, after a long plateau, was very welcome. I travelled to Manchester in the afternoon for work and ran 4 miles on the treadmill at the hotel that evening in 39:30 which I was really pleased with. The ankle felt fully recovered so I made an exercise plan for the week ending in the 10Km race I had already booked for Sunday.

On Tuesday 12th I did 15 minutes of yoga in my hotel room in the morning, and on Wednesday I did a 90 minute Bikram class. Due to work commitments I took a rest day on Thursday and I didn’t get round to the run I planned on Friday so that became another rest day 😬. On Saturday I went to a hot flow yoga class which I found challenging but very rewarding.

Then I ran a 10Km race at Lake Dorney in Windsor on Sunday. There was such a storm in the air, the wind was ridiculous and I remembered how horrible and windy this race was last time Steve and I did it. The route was different from last time, going clockwise round the lake to start with so we kept sheltered from the wind, and I actually rather enjoyed the course this time. Steve and I ran together, and we didn’t stop the whole route. We completed it in 1:01:41. Honestly I couldn’t have done it any faster as I have not trained well enough this last month or so. However I do now feel motivated to get back to daily exercise. 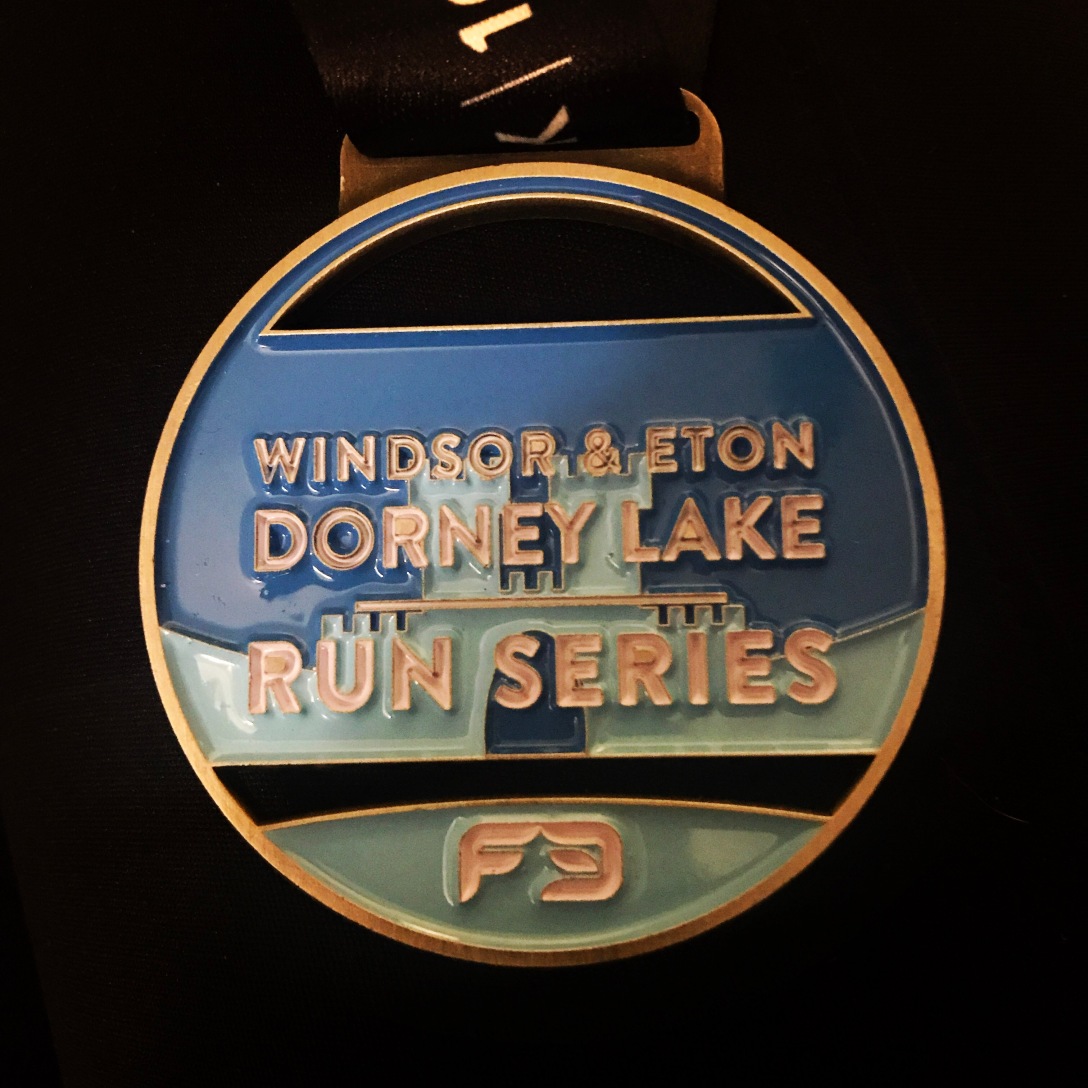 I appreciate I have been sick or injured so a rest was needed, but I just feel so much better when I have some exercise in my daily routine. It doesn’t have to be much, but this pattern I have had with yoga some days, running others and circuits or weights the others really works for me.

So it’s now Monday 18th. I am in good health with no injuries. It is week 3 of 4 of the Fast Metabolism Diet. I am 2lbs off being the weight I was before taking quetiapine, the mental health medication I was on for a year that caused me to gain 2 stone. I am nearly back to the weight I was 4 years ago and my aim is to be at my goal weight by my birthday at the end of May.

This week is a bit hectic, but I plan to do a short interval run tomorrow, Bikram in the evening, chest and arm workout on Wednesday morning and a mid-length run in the evening. Thursday is busy so I might just do some yoga at home in the evening. Friday some yoga and a long run on Saturday, then I think Giles and I will go on a hike on Sunday.

I’m 28 days sober, in an attempt to make my heath and fitness my priority means that alcohol can’t feature in my life for a while, as I would tend to open a bottle when I get home from a long day rather than workout. I am aiming to get to bed earlier and wake up earlier too so I can reclaim pre-work exercise, something that has been getting less and less common of late. No alcohol should help with that too.

I am growing. Day by day. It feels good. 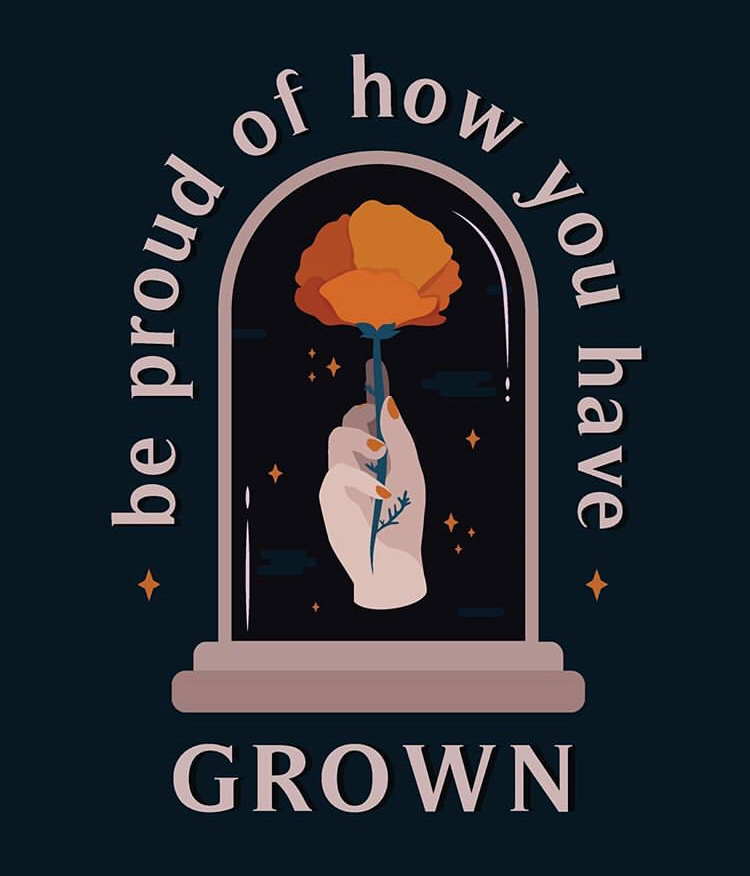